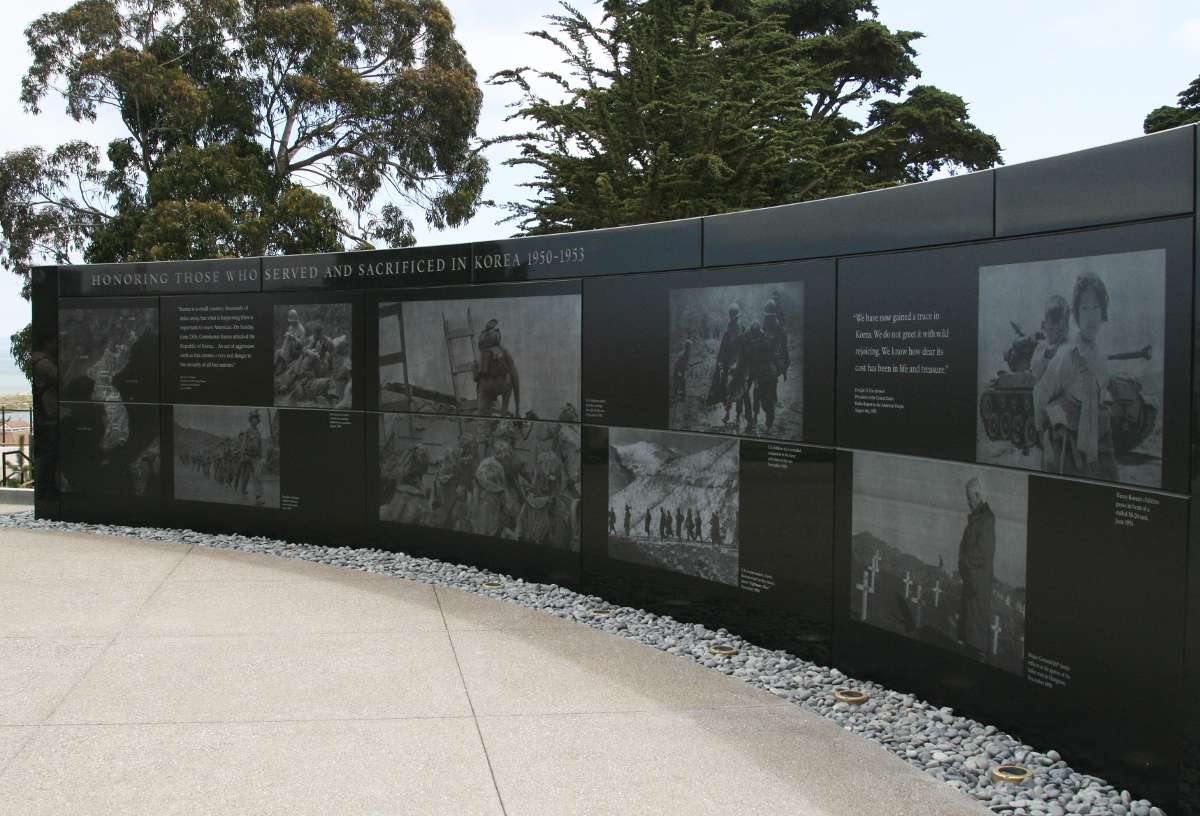 Opening Ceremony of the Korean War Memorial:
A Summary of Leading Media Coverage to Date 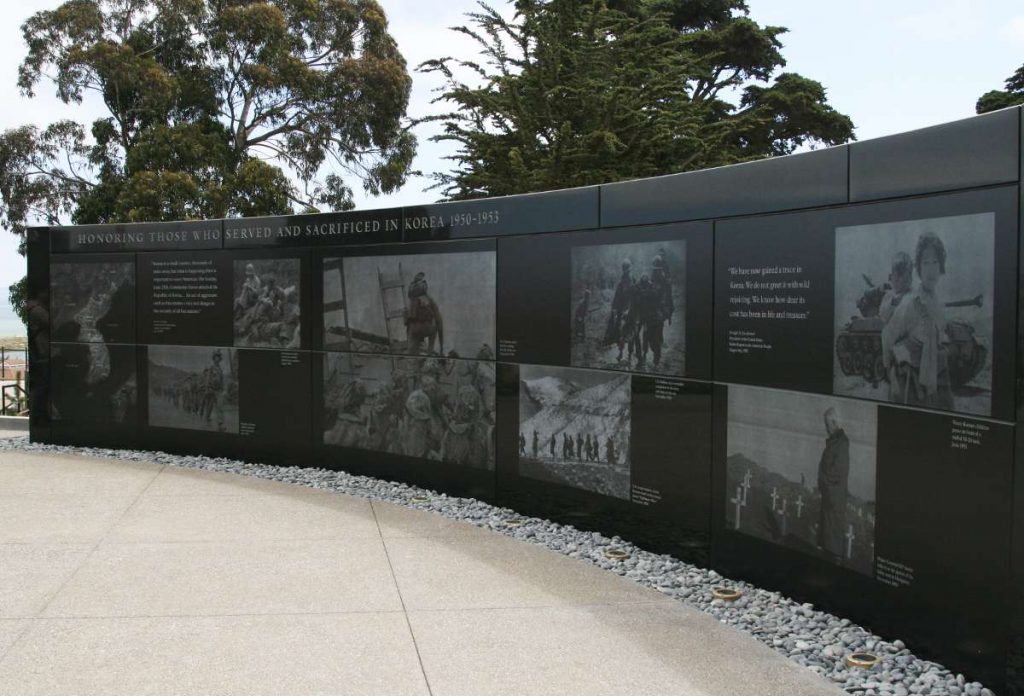 SFGate.com/San Francisco Chronicle, Monday, August 1, 2016
Korean War gets a memorial in the Presidio at last